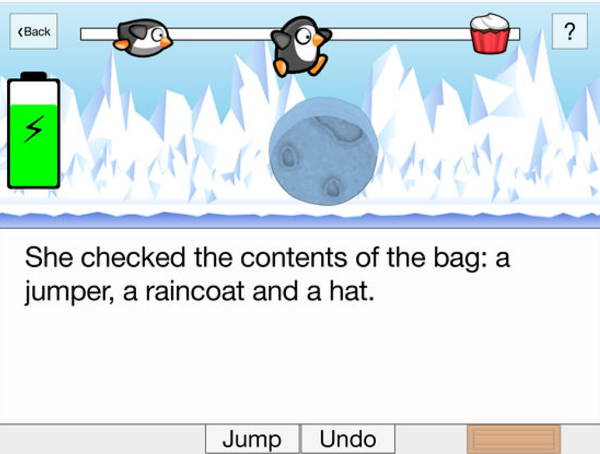 Globally, an estimated 1.4 billion people play computer games, with growth in popularity driven by mobile device uptake, app proliferation and social media engagement. In Australia, around 98% of households with children have video games, 90% of gamer parents play games with their children, and 35% of children have played games as part of the school curriculum.

There are two types of games used for learning. The first type are ‘serious games’. These are designed to harness the popularity of recreational gaming for specific educative or training purposes. The second type are commercial off-the-shelf (COTS) games.  These are recreational games that can be adopted/adapted for learning (the original versions of Minecraft are an example of this).

There is growing evidence that serious and COTS games can be highly motivating and produce positive effects on learning.

However, teachers do face decisions about the selection of games, their alignment to curriculum, suitability for learners, and their place in the pedagogical repertoire. In this networked world, there are also ethical and technical issues to resolve. To assist teachers in choosing and using computer games effectively in classrooms, we have produced a paper on evidence related to this and we have developed a practical framework in poster form (above). This framework is designed to scaffold teachers to ask critical questions about gaming for learning. We hope that it can be used to increase the effective integration of games into classrooms to benefit both teachers and learners.

References are in the paper (link above).

In 1962, Morton Heilig, a cinematographer and inventor, produced a prototype machine called the Sensorama Simulator (pictured above). It was a machine that played 3D films enhanced by stereo sound and effects such as a fan-generated breeze and a series of chemical scents emitted from vents.  In the Sensorama you could feel like you were really riding a motorcycle! While the Sensorama did not make it past the prototype stage, it laid the foundations for some important thinking on what simulating reality (and creating new realities) might involve. This included the potential for technology to transport a person into another realm, elicit powerful feelings of ‘being there’ in that virtual environment, and allowing people to experience things that they might not be able to do in real life. These are some of the affordances of virtual environments.

The affordances of virtual environments have enormous potential to enhance learning but require more research on specific applications, groups of learners and in diverse educational settings. This is especially true of highly immersive virtual reality mediated though head mounted displays (HMDs). Some key questions are:

How do the affordances of highly immersive VR, mediated through HMDs, enhance, alter or add to learning experiences especially when compared to desktop virtual environments?

What are the pedagogical implications of these affordances and what should teachers know and do in relation to this?

These questions are central to the VR School project.

Erica Southgate, Associate Professor of Education and someone who wishes she could have tried the Sensorama!